Showing posts with the label national- news
Show All 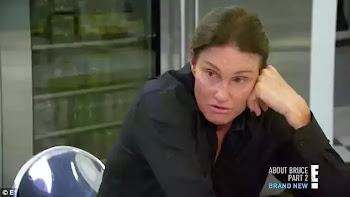 You all know Bruce Jenner of the kardashians?? Well with all that has be going on in his life...he's finally gonna become the woman which he had always wished to be. Bruce Jenner says he will fully become a woman, and strongly intimates he will have sexual reassignment surgery this spring. Bruce was not 100% clear, but strongly suggested he's going under the knife. You've gotta listen to the whole thing ... he flip flops a bit, first telling Kim he's going all the way with the transition, and then talking about surgically tweaking his facial features. But in context, it sounds like the conversations shot months ago for "Keeping Up with the Kardashians" are about sexual reassignment surgery, but on the other hand it could be Bruce and the girls are simply talking past each other. Khloe is having trouble handling it. Kim, on the other hand, is strong and even confronts Bruce about full disclosure. I wish him Goodluck becoming a woman! posted fr
Post a Comment
Read More 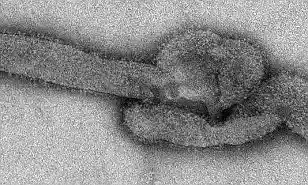 A Kansas man who fell sick after a tick bite and died 11 days later was killed by a newly discovered virus that has never before been seen in America. The man, who was previously healthy and in his 50s, became ill after receiving a tick bite while doing work on his property outdoors. Although he was treated with antibiotics, his organs eventually failed and he lost the ability to breathe on his own. Researchers from the Centers for Disease Control and Prevention investigated the man's blood and found he had been infected by a previously unidentified virus that belonged to the thogotoviruses group, which had never before caused human illness in the U.S. The CDC has named the virus 'Bourbon', after the man's county, according to USA Today. Before the Kansas man, there had only been eight incidents in which a strain of the thogotovirus had caused symptoms in humans - and they all occurred in Europe, Asia or Africa. This is the first time the CDC has seen a thogo
Post a Comment
Read More

JUSTIN BIEBER PRANKED BY ELLEN DEGENERES BY A SCARY LOOKALIKE 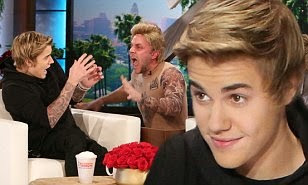 Justin Bieber got well and truly pranked by Ellen DeGeneres during the taping of her Friday show when a lookalike of the Calvin Klein model surprised him mid-interview. The scary 'Bieber,' wearing CK boxer shorts and a flesh colored shirt with copies of the Canadian's tattoos, jumped out at the singer from a box as Ellen asked him about his upcoming Comedy Central Roast. 'Oh my God! Oh my God! Oh my God! Why me?' said the 20-year-old startled star as he cowered in his chair. The stunt left the TV host in hysterics. 'Look how great you received it. This was perfect!' Ellen said. 'He was a Calvin Klein model. He was trying to be as good-looking as you.' The comedienne explained that because she's not part of the comedy roast Thursday's taping was her 'only shot' at pranking the superstar. Afterwards, Bieber tweeted: 'I think today was our best hang out yet. @TheEllenShow u got me. Lol.' It's the fourth time t
Post a Comment
Read More 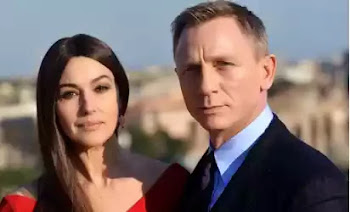 Two British technicians were seriously injured in a failed stunt on the set of the James Bond film “Spectre” in the Austrian Alps, police said on Wednesday. Italian actress Monica Bellucci and British actor Daniel Craig pose during a photocall to promote the 24th James Bond film ‘Spectre’ on February 18, 2015 at Rome’s city hall. A car crashed into a platform on the set on Tuesday, pinning one of the technicians against the platform, and throwing another one off it, local police chief Herbert Juen said. The two were airlifted to a local hospital. A third victim, also British, was treated on set for minor injuries. The crew has been filming in the Austrian Alps since early January. The 24th film in the Bond film series, “Spectre” is slated for release later this year. Actor Daniel Craig is once again cast in the role of the famous fictional British spy. Austrian actor Cristoph Waltz plays his nemesis. Source> Vanguard news posted from Bloggeroid
Post a Comment
Read More 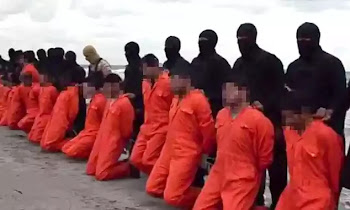 Islamic State has released a video purporting to show the militant group beheading 21 Egyptian Christians kidnapped in Libya. The video, released yesterday afternoon, shows ISIS fighters dressed head to toe in black, marching the captives, all wearing orange jumpsuits, to a beach. The 21 men can be seen being forced onto their knees before they are beheaded by the militants standing behind them.
Post a Comment
Read More 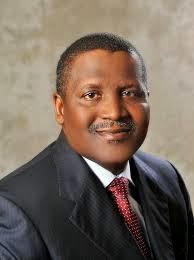 According to Forbes magazine, President/Chief Executive, Dangote Industries Ltd, Aliko Dangote has been ranked among the World’s most powerful 72 people. The continent’s foremost billionaire is listed as the 68th most powerful person in the world, and is one of only two Africans to appear on this year’s list. Africa’s most powerful man is Egyptian President Abdel Fattah el-Sisi. He ranks 51st on the power list. According to the ranking of the World’s Most Powerful People, Dangote is the second most powerful man in Africa. Russian President, Vladimir Putin is ranked number one on the list followed by President of United States, Barack Obama, Chinese President, Xi Jinping, Pope Francis and Angela Merkel, the German Chancellor. The Magazine writing on Dangote stated, “heralded by some as the face of the new Nigeria, Africa’s richest man is looking beyond cement, sugar and flour — the three commodities that built his fortune — to the oil business. In April he announced $9 billion in
Post a Comment
Read More

By Princess Amarachi O. - October 30, 2014
There was panic yesterday at the Murtala Mohammed International Airport, MMIA, Lagos as a Nigerian, who had already been cured of Ebola Virus Disease in Sierra Leone arrived aboard Royal Air Maroc. The ebola victim, Mr. Theophilus Onnakhinon, was flown from Sierra Leone by the airline while his younger brother, Mr. Chinedu Eroka was said to have absconded from the Sierra Leonean authorities. It was not however clear why Eroka absconded. A source close to the Port Health at the Lagos Airport confided in aviation reporters yesterday that the victim had already been treated of Ebola virus in Sierra Leone and cured of the disease by the health authorities of that country after some weeks in their custody. The source who doesn’t want to be named as he was not allowed to talk to the media on the issue said that the victim was assisted into the country by the Nigeria’s consular officer, Mrs. T. Mohammed. According to the source, the consular officer accompanied the victim into the countr
Post a Comment
Read More 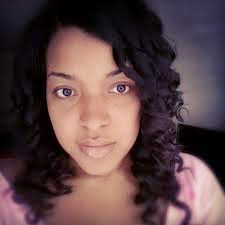 A Texas nurse who was the second US healthcare worker infected with Ebola while caring for a Liberian patient left the hospital on Tuesday after being declared cured of the virus. “I’m so grateful to be well and first and foremost I want to thank God,” Amber Vinson, 29, said at a press conference at Emory University Hospital in Atlanta, Georgia. Wearing a gray suit and pink blouse, Vinson appeared healthy and smiled often, occasionally wiping away tears as the medical team at Emory University Healthcare surrounded her and her doctor spoke about her care. She also thanked her family and the medical teams in Texas and Georgia, and asked for people to continue to work to eradicate the Ebola outbreak abroad. “While this is a day for celebration and gratitude, I ask that we not lose focus on the thousands of families that continue to labor under the burden of this disease in West Africa.” Her colleague Nina Pham, 26, who also worked in the intensive care unit of Texas Health Presbyter
1 comment
Read More
More posts