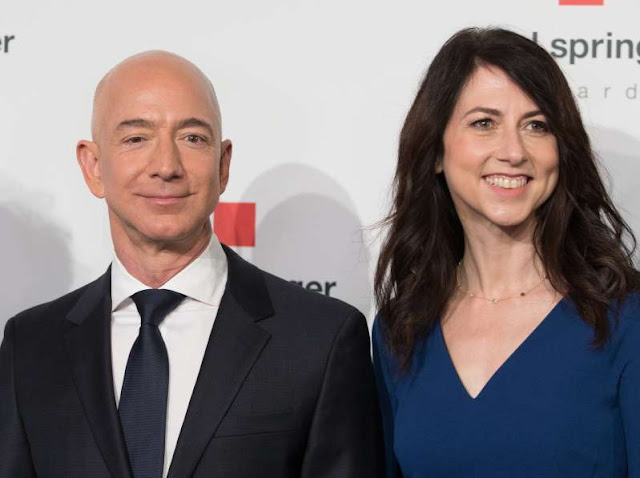 He is the man that displaced and replaced Bill Gates as the richest man living on earth and one of the richests of all time: Jeffrey Preston Bezos.
Jeff is an American technology entrepreneur, investor, and philanthropist. He is the founder, chairman, CEO, and president of Amazon. All that is known. Here are some other things about the man who built Amazon that you might not know yet.