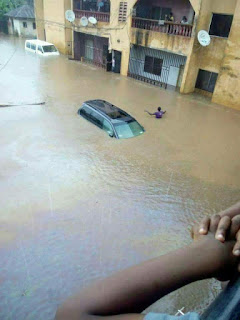 Properties worth millions were damaged by flood waters that affected parts of Imo state following a rainfall that lasted over 12 hours.
Pictures show cars and houses filled with water as residents of affected areas waded around in desperation. Some residents dared the waters and posed for photo while half-swallowed by the water that grew up to five feet in some affected areas.
Areas like the popular World Bank and Housing Estate were affected.
Flood has remained a yearly problem in the state and other Nigerian states. All the demolition works and drainages said to be constructed by Imo State government that is led by Governor Rochas Okorocha (who turned 55 and celebrated his birthday same day of the flood, September 21) seem not to have averted the flood this year too. #PrayForImo
See more photos below. 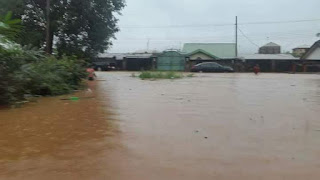 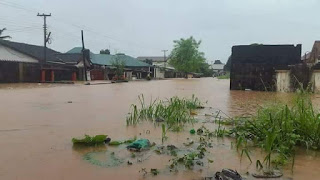 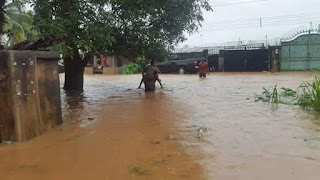 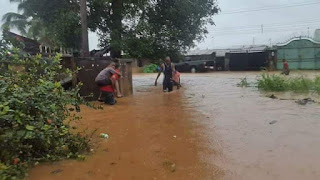 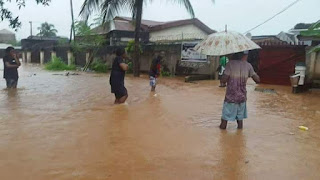 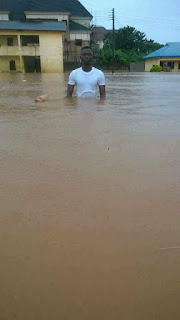 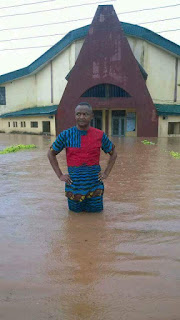 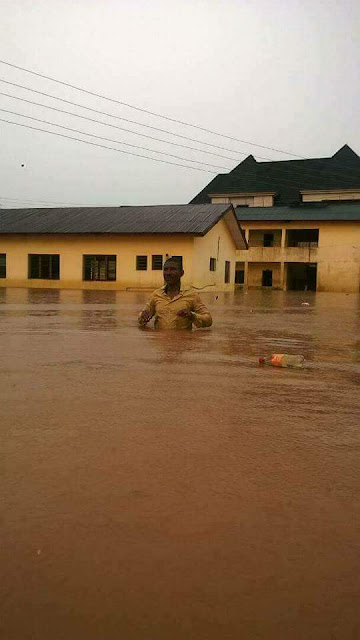