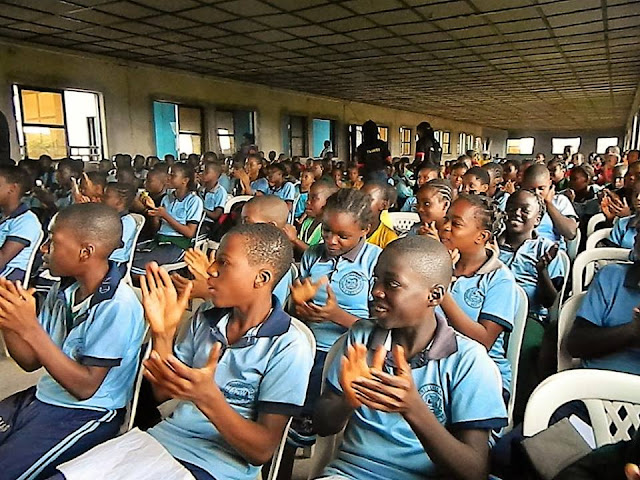 The Oluigbo (voice of Igbo) first edition Igbo language competition held successfully on 30th of June at Calvary International Secondary School, Orji, in the capital city of Imo State - Owerri.
The event which was earlier publicised on GistGate.com as being organised by Mazi Nwadike Ifesinachi JohnPaul  and his team was well attended by the students who were excited about the event which is part of  the  movement to secure Igbo language from extinction.
At 10 am the event kicked off and featured competitions (isompi) including okwu ntabeire (tongue-twisters), akuko ifo (folk tales), gwam gwam gwam (riddles), ajuoaza (quiz), egwu odinala (traditional dance of Igbo people), mbem ijele, and itu ilu (proverbs). 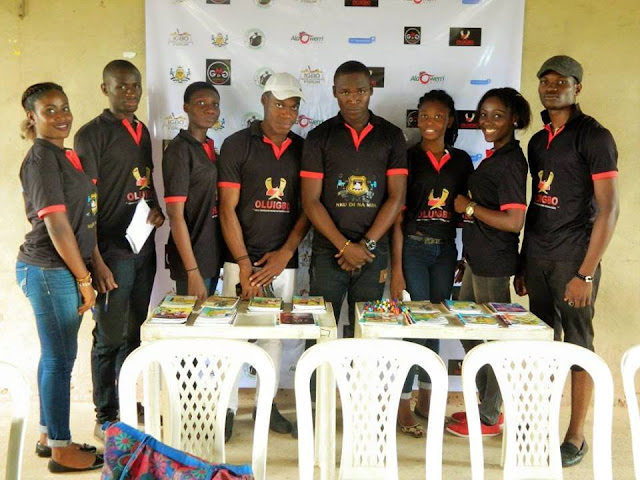 Those who won in the competitions were given prizes including writing materials and other items.
Head of the Oluigbo team who spoke with GistGate.com said the flag off event was to assess the level of knowledge and usage of the Igbo language in the school and subsequently among other students of other schools.  He said "surprisinly, the students were exceptionally beautiful in their use of Igbo language". He said the students show high enthusiasm and passion for the language but most patents see speaking big grammar as a means of showing they are affluent  and this usually affect their children negatively.
Mazi Ifesinachi added that the Oluigbo competition that held at Calvary school was amazing as the participants in the debate Igbo throughout without any use of English interjections. He noted that that was s test run and the competition will be taken to other schools soon.
"I must say that Igbo language is not dead.  Those who say that are just exaggerating. However what we need to do is to keep arousing the people to keep speaking and writing in Igbo" 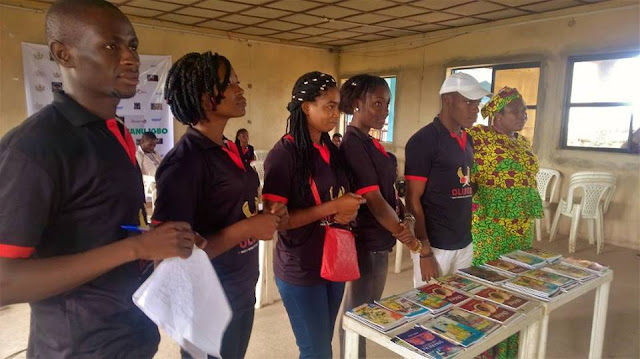 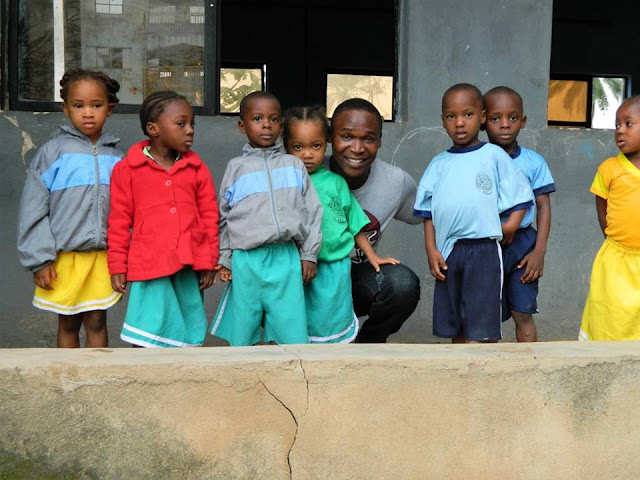