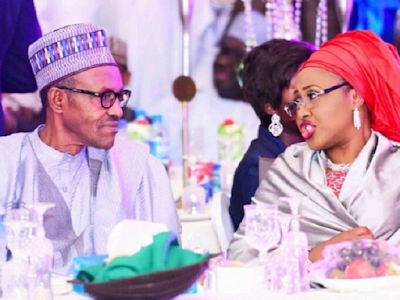 Bolaji Abdullahi who is the spokesperson of the ruling APC was quoted by Channels Television as saying he was not aware of the health status of President Buhari and neither does the party.

He said during a show on Sunday, July 2:

“I don’t know the health status of the president…the party (APC) does not know either.” He also spoke with Premium Times where he confirmed his lack of knowledge of the state of the president’s health adding that he wasn’t a government official.

He said: “I am not a government official and I am not a member of his family, so I wasn’t in a position to know.” “Those who should know would know.”

The first lady, Aisha Buhari travelled to London to see the president although there was rumour that she was prevented from seeing him. Meanwhile, Senator Shehu Sani called on Nigerians who have gone to court to compel the Senate president to set up a panel over the health status of President Buhari to withdraw their case. The APC senator in a facebook post urged those people taking legal action to withdraw their case. Sani also urged Nigerians to pray for Buhari the same way they will pray for their parents.