Not Married To My Brother: Woman Who is Reportedly Married to Her Brother Says It is False and Her Pictures Were Stolen |@gainsgavin 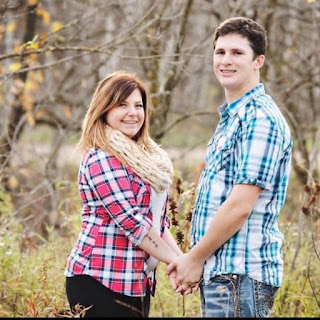 Yesterday, GistGate.com and other news websites including LindaIkejisblog reported about a man by name Gains Gavin who has been proudly ranting on Twitter claiming he married his sister because "you cannot control love".(See the Post)
The real owner of the photos shared by Gavin and her friends today contacted GistGate on Facebook and called for the removal of the story saying it is fake.


Michelle Lynn Johnson who says she is the heavily pregnant woman in the photos claim her photos were stolen by Gains Gavin. Other people who know Michelleincluding Jasmin F. Schacher, Heather Daley and others also backed her up and are furious about the report that have gone viral across the world.
Further investigation by GistGate revealed that Michelle is in a relationship with Brenden Casavan (the real man in the photo) who also shared the scan of the their baby on his Facebook wall. 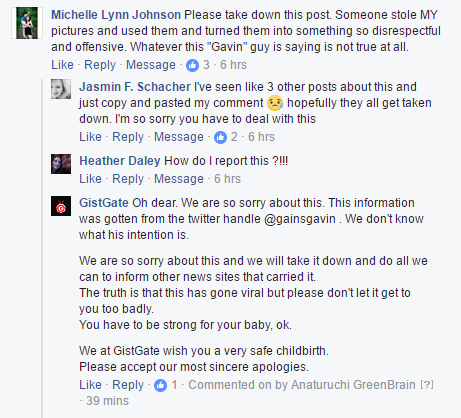 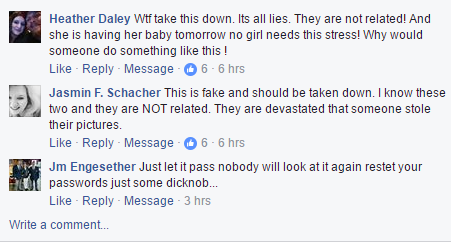 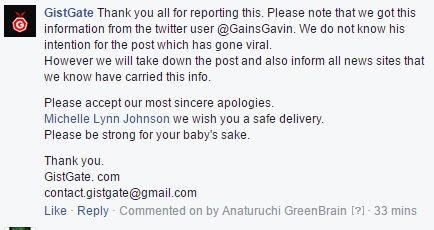 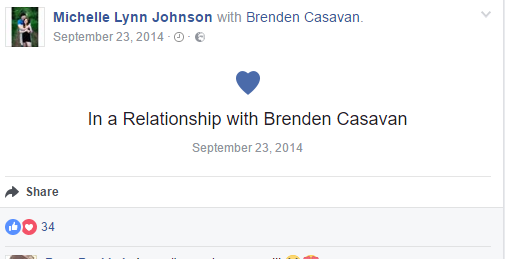 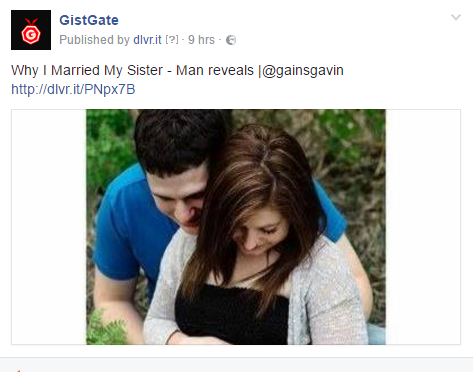 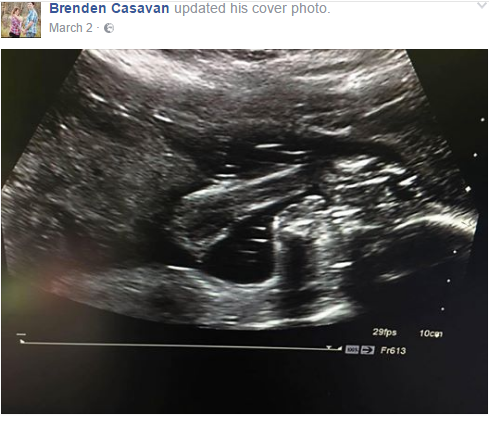