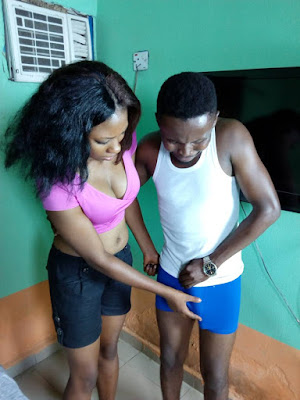 NOLLYWOOD actor Wilson Joshua was yesterday caught with a married woman in a hotel at World Bank, Owerri, Imo State.
The actor who is just coming to limelight, and who has featured in couple of movies and comedy skits, paid for a hotel room and lured one Mrs Jennifer to go have some fun with him. The husband of Jennifer was said to have gotten a tipoff by a friend and they stormed the hotel where he caught the young actor and his wife in the act. He forced them to continue.
A very noisy scene was created thereafter.
See more photos below... 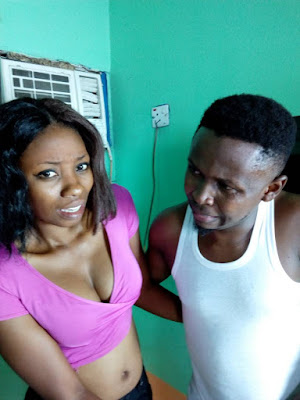 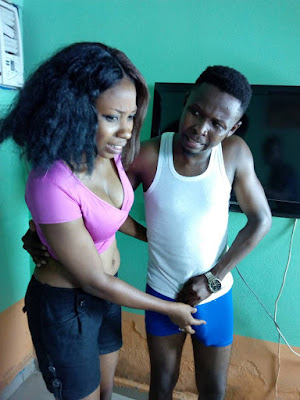 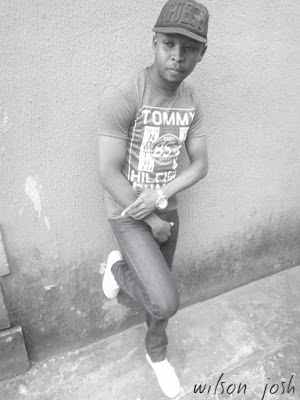