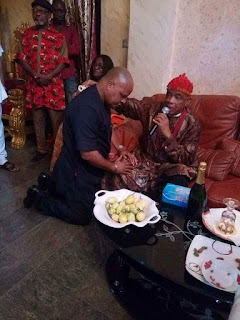 APC Chieftain and former Senator of the Federal Republic of Nigeria, Ifeanyichukwu Godwin Araraume have kicked off his Governorship campaign to be the next governor of Imo State, Nigeria.

According to IfeanyiCy, the Isiebu, Isiala Mbano LGA born former Senator who received a royal blessing from His Royal Highness Eze Nelson Nwosu (IGBO of Amaigbo) and cabinet before moving to the field were he met community leaders , youths and women leaders who came out in solidarity, thanked His Excellencies Chief Achike Udenwa, Chief Ikedi Ohakim and Governor Rochas Okorocha for their individual and independent visions cum contributions towards building a better Imo which is commendable having set standards to the best of their abilities, stressing that Imo needs and deserves a "Master's Touch" to position her on the field of competition amongst other rapidly developing states in and outside the country". 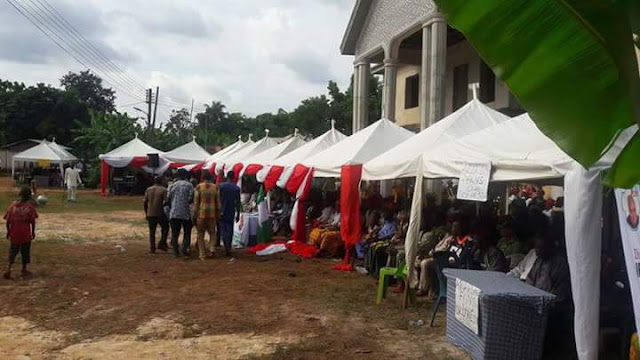 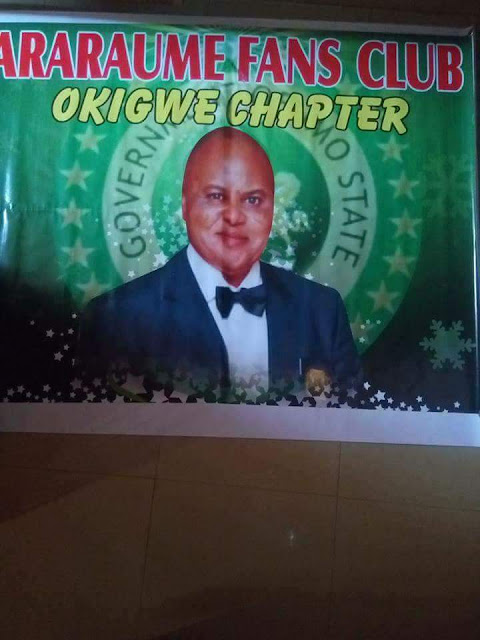