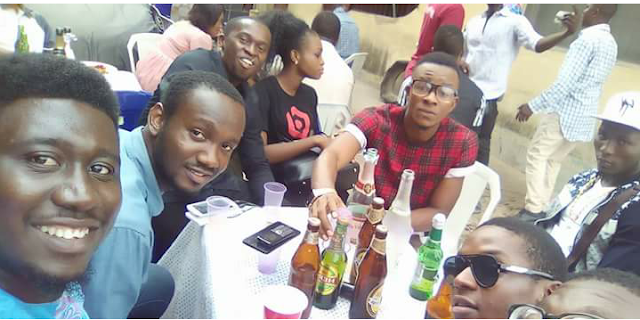 Popular Imo state comedian and Mc died mysteriously on February 12th this year after launching a brand new car (Read). Yesterday 24th May was his birthday and his friends and fellow entertainers took to social media to write some heartbreaking birthday messages to him.


He was just at the verge of big time breakthrough when death grabbed him in what has been described as by some as a spiritual attack. He will be missed forever.
To download some of his comedy skits click HERE.

See below... Messages below 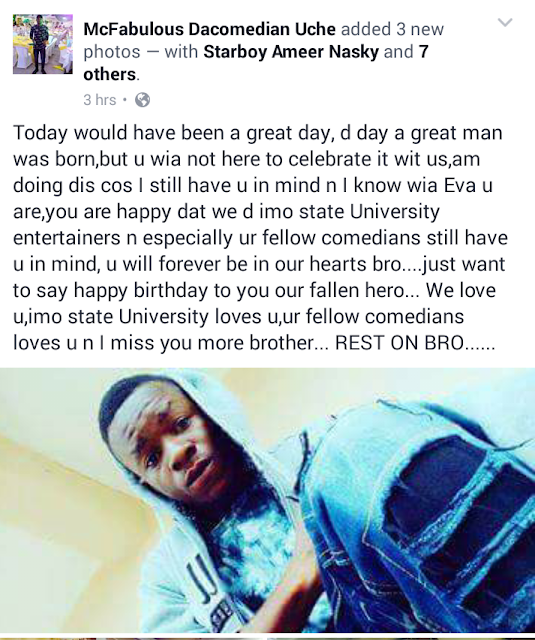 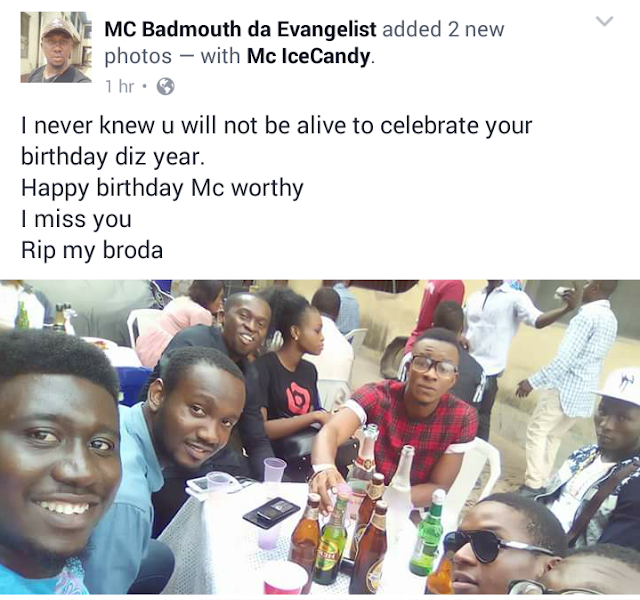 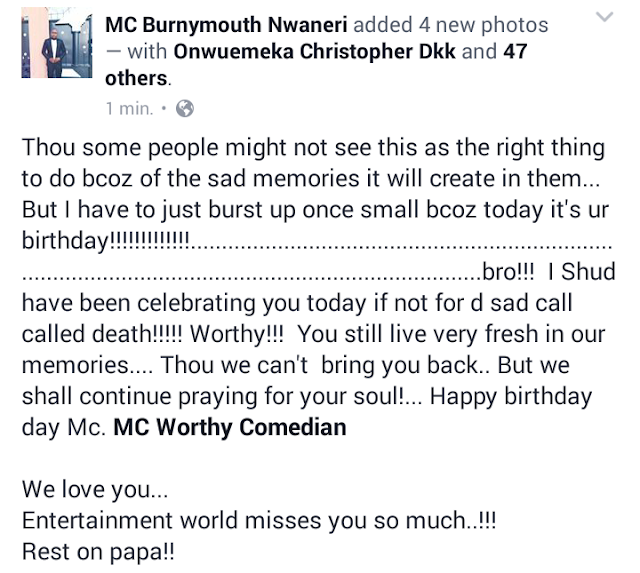 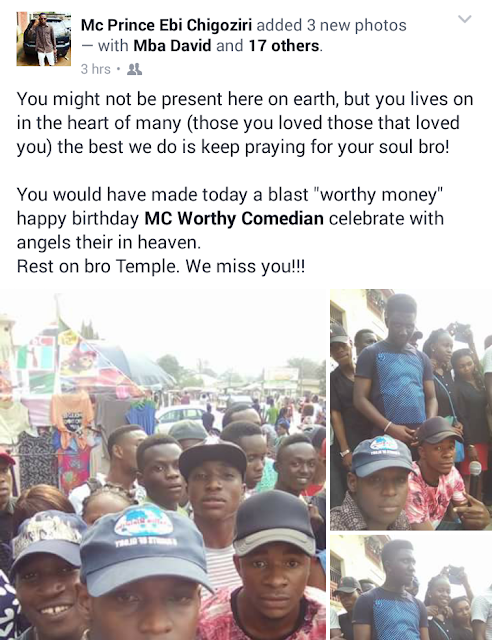 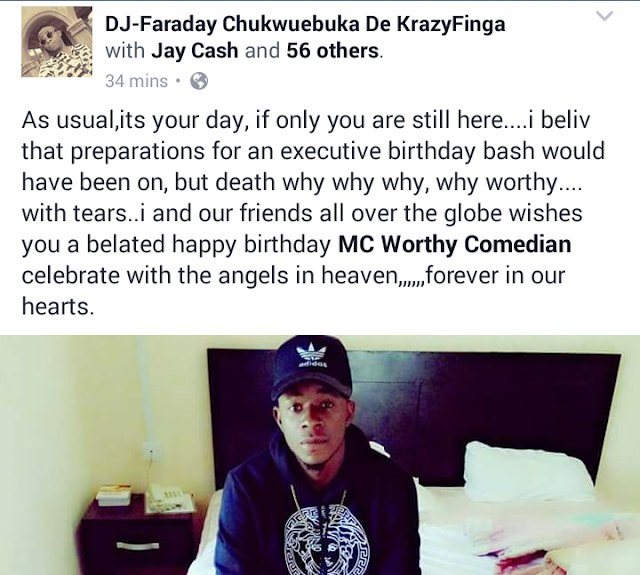 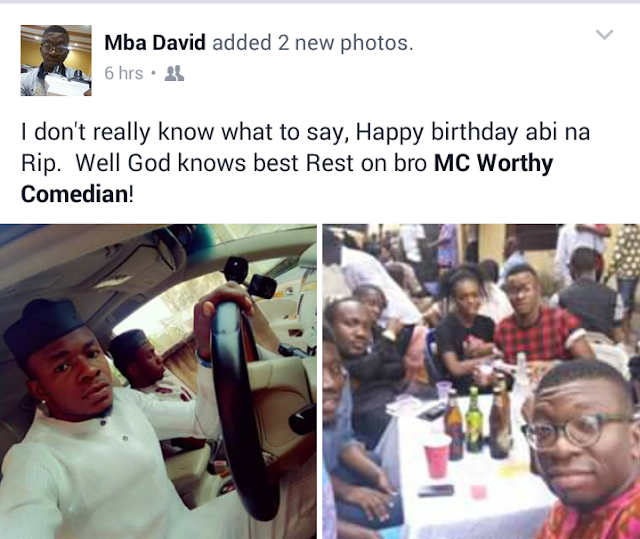 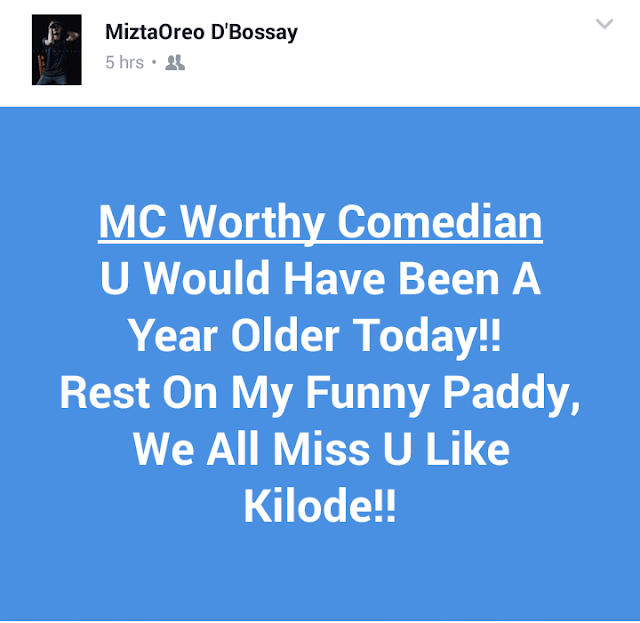 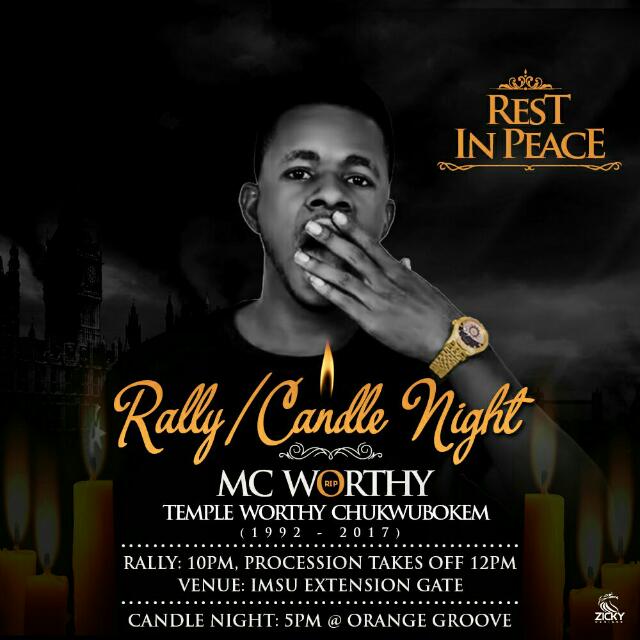