How I died and rose from the dead - Julius Agwu 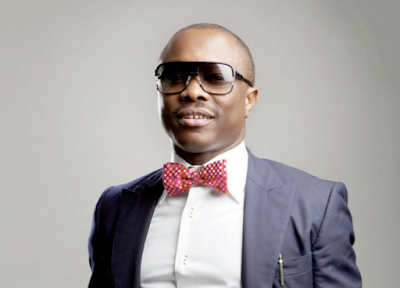 Popular comedian Julius Agwu has recounted how he died of brain tumors and what made him come back to life.
The comedian in an interview with  Inspaya TV,  recounted his miraculous survival ,crediting his recovery to God and his late father who died in 2002.

He talked about dying and not recollecting anything until he saw his father who told him to return..
“I remember, my father who died in 2002 telling me to go back,” Agwu said.
His wife Ebere and sister Theresa who were there for him through the ordeal added that the doctor has already said Julius should be moved to the mortuary but he started moving again. 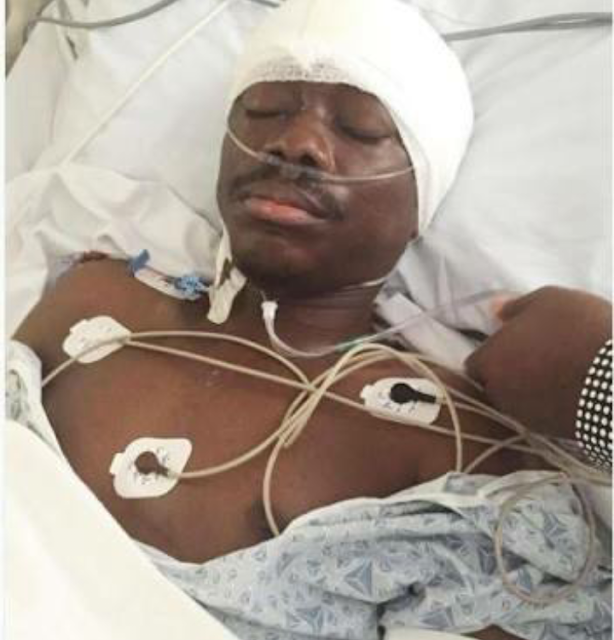