Leaked: Photos and specs of iPhone 7s, iPhone7s plus and iPhone 8 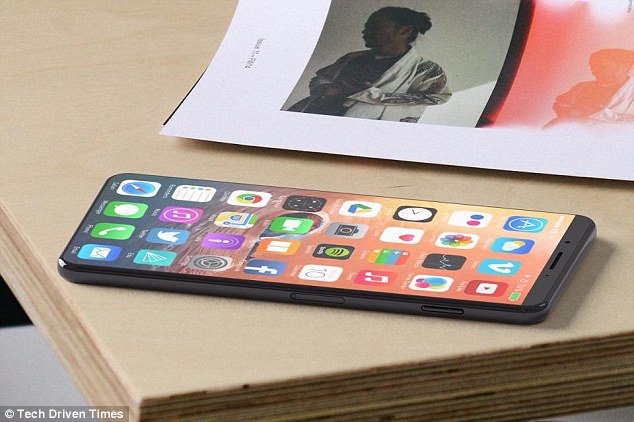 Latest rumours have it that Apple will release three different iPhones this 2017. They include iPhone 7s, Iphone 7s plus and iPhone 8.
The iPhone 8 may cost as much as $1,000 and will feature a large 5.8 inch OLED screen display with very little bezel. It will also have the new iPhone fingerprint sensor which is made by Apple itself.

The iPhone 7s and 7s plus are expected to have 4.7 inch and 5.5 inch screens respectively.
It is also speculated that due to the addition of a new fingerprint sensor technology that is owned by Apple, Authentec Algorithm, the iPhone8 may take till October before it will be released in mass for buyers. 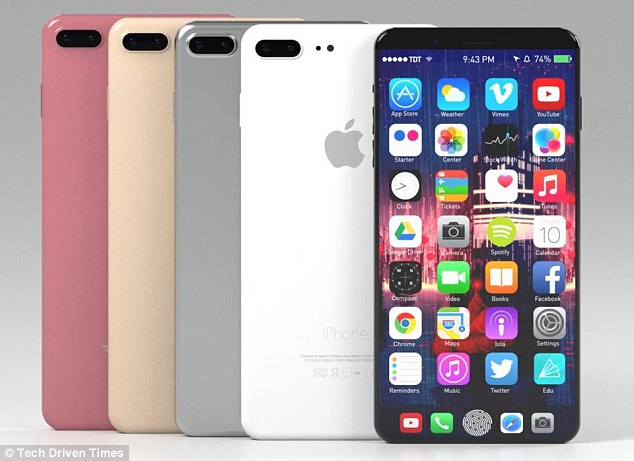 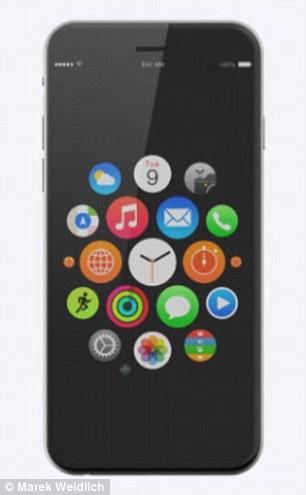