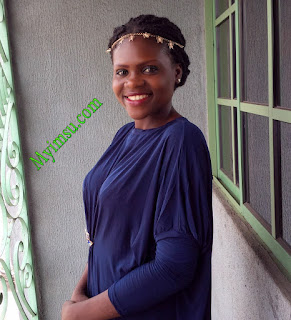 Zanders Fm 105.7's On Air Personality, Princessa has left the station for a newer radio station Megaband 93.7 Fm also in Owerri. She has been away from Zanders Fm evening traffic show which she handled for some days now and although her fans were told that she went on leave, information that got to us has it that she's left the station for good. In a telephone chat with her yesterday, she confirmed it's true but she's yet to give the reason why she left.

If you live in Imo State or its environs, you will know that one of the funniest and fastest-talking On Air Personalities in Eastern Nigeria and the nation as a whole is Princessa who is also called Pri Pri nwa or Ekwureku 1 of Africa (that is The Number 1 talkative in Africa). Armed with a sharp wit, a resounding voice and an A grade in pidgin English, Princessa has won the hearts of many with the traffic show she handled in Zanders 105.7 Fm Owerri.

Those who lived in Lagos didn't have to miss the Wazobia Fm type of traffic show fun because Princessa's traffic show was as hilarious and lively. She gave the masses words like "Zoom zoom" "Life no get duplicate" "Nwanyoli" etc to describe traffic situations in the evening rush on daily basis.
Well, change is constant and with APC in power, anything can change anytime (lol).
We wish her the best as we look forward to hearing her voice liven up the airways again 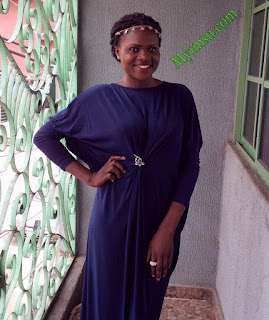