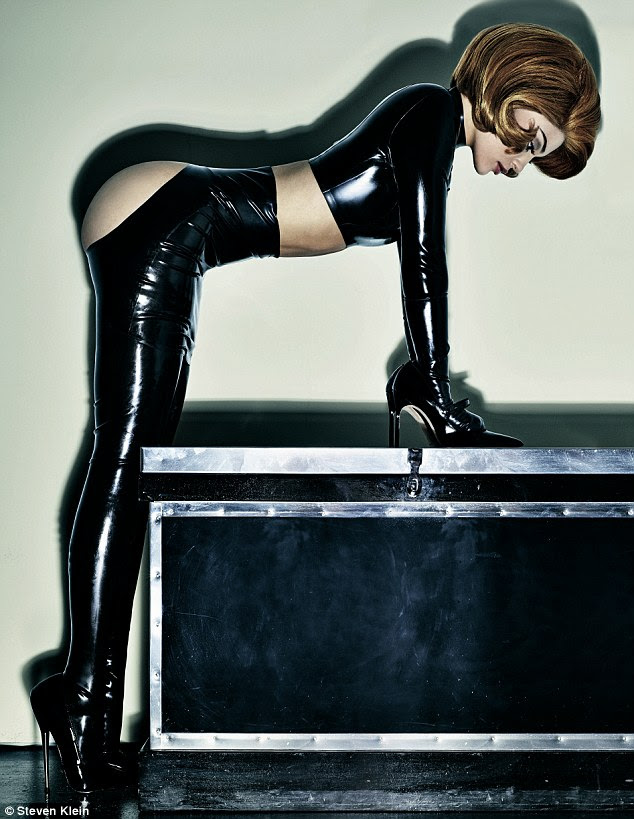 Kylie Jenner is set to break the internet once again with what appears to be her raciest shoot yet.
The 18-year-old reality star models a series of very racy outfits for the December/January double issue of Interview magazine, shot by Steven Klein, in the style of Allen Jones.
Kylie is almost unrecognisable in the shoot, and revealed on her Instagram page on Tuesday that her living doll look was achieved by using tape to pull back her cheeks.
While speaking in the interview that followed the shots, she said she is trying to be herself and do normal things although the game is getting much. She said also that she wakes up with anxiety daily...

'I’m just trying to not lose myself through this process, because I feel like I’ve already lost parts of me, like, my youth,' she said.
'I feel like I’m going to look back and be like, “Damn, I wish I could’ve just been a kid and done normal teen - age stuff that my friends get to do.” But it also is a blessing.'
Kylie also said that a lot of pressure comes with being her and she admits she has sleepless nights because of her level of success.
'I wake up every morning with the worst anxiety. I don’t know why. I have, like, a problem,' she said laughing.
This photoshoot is seen as her most racy so far as she recently turned 18. More could be coming from her soon. Her elder sister Kim still stays ahead as the one who have done one of the most daring things done by from the Kardashian family when she posed naked fully.
See more pictures below.... 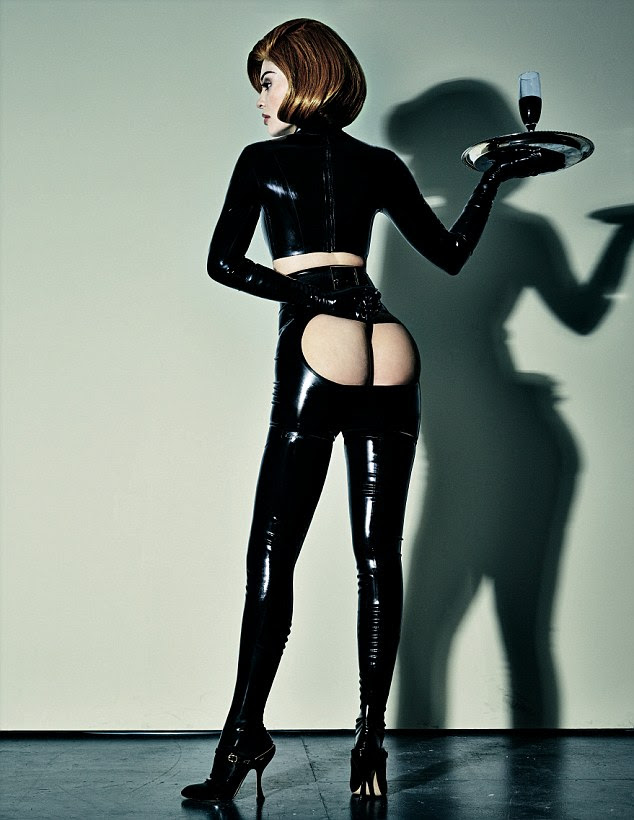 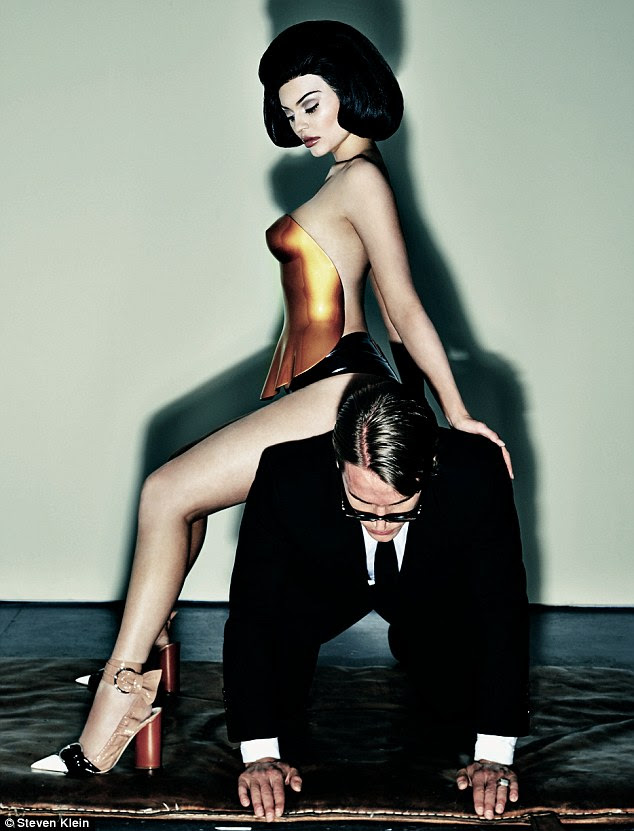 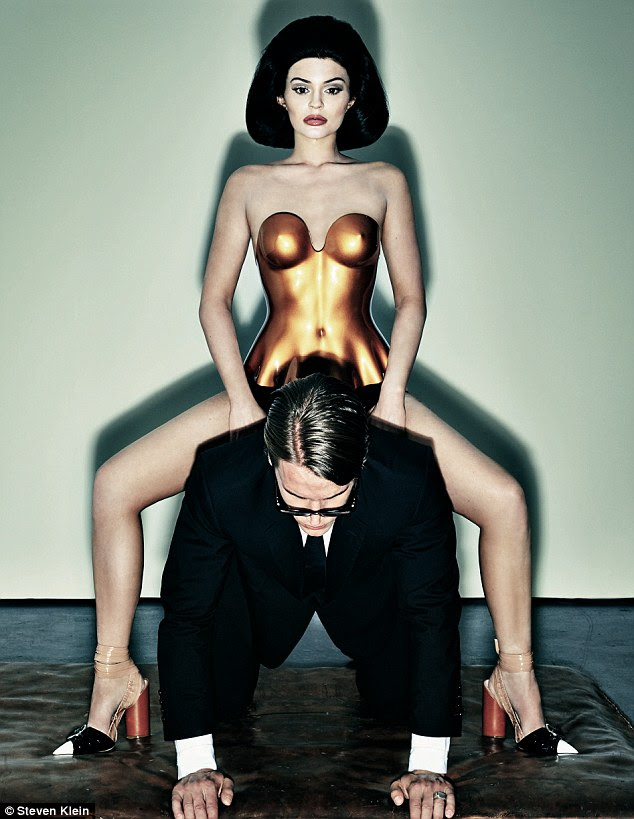 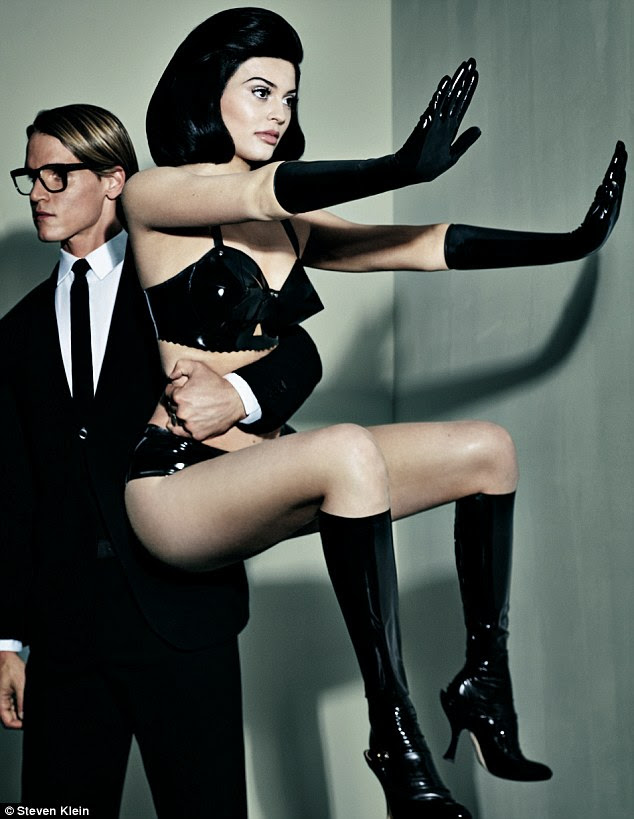 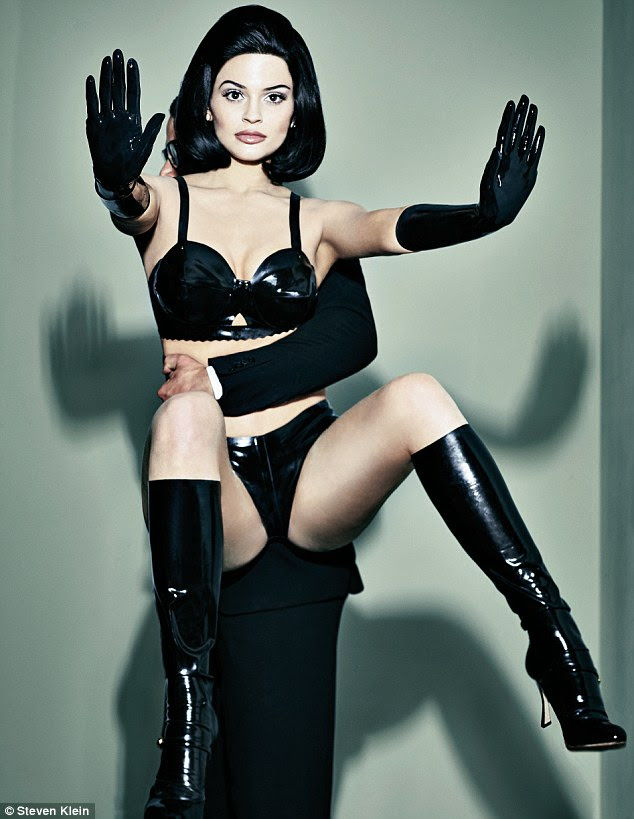 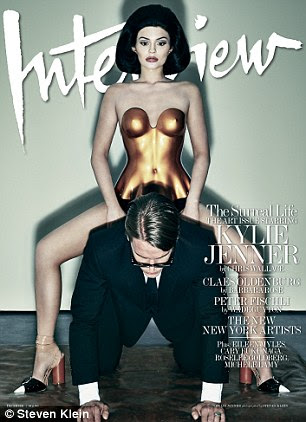