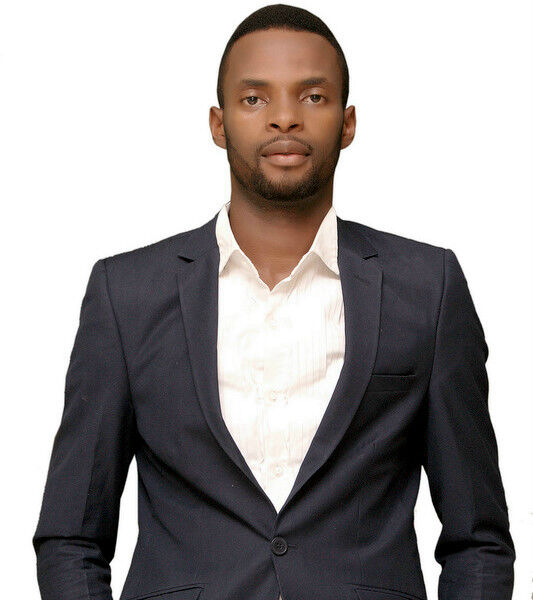 The suspension of Comrade Dike Chuka (a.k.a Dangote) from the position of the President of National Union of Imo State Students, NUISS, has been lifted with immediate effect and he has been returned to his office. This development took place today, Sunday, 21st June, 2015, following the resolution reached at the NUISS Senate sitting held at Alvan Ikoku Federal University of Education.
TheThe resolution of the Senate to lift the suspension on Comrade Dike Chuka followed the adoption of the recommendation put forth by the Senate committee in probe and investigation led by Comrade Nwama Stanley Smith.
Details of the meeting comes soon.
Comrade Dike Chuka was suspended by the NUISS Senate on 27th January, 2015.
Like MYIMSU.COM on Facebook to get all updates
Reactions: Posted by Anaturuchi Green
IMO NEWS