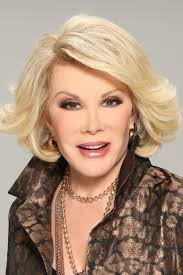 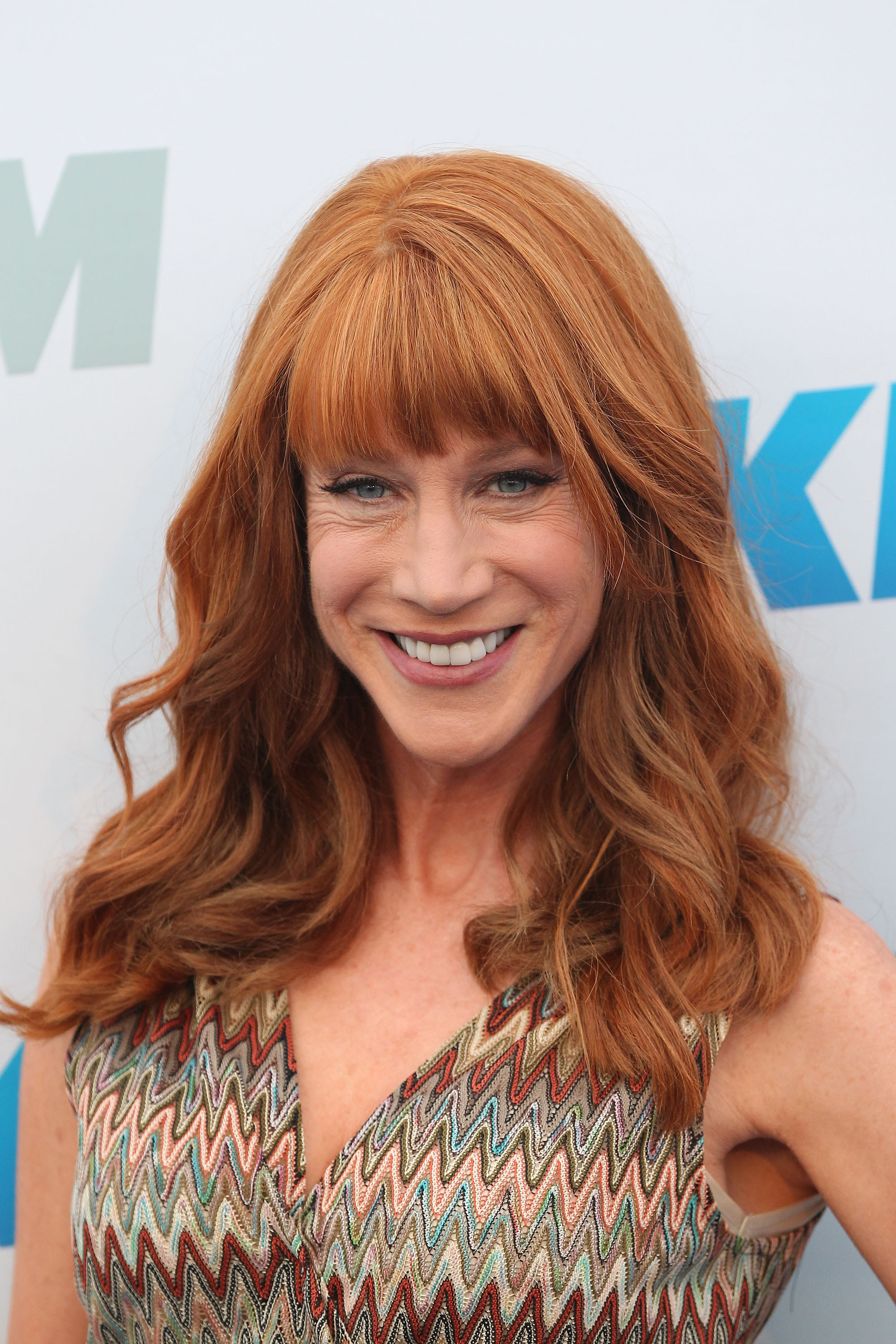 According to reports on TMZ, Kathy Griffin will be Joan Rivers' replacement on "Fashion Police" henceforth.
Sources connected with the show tell TMZ it's a done deal. Kathy will join Melissa Rivers, Kelly Osbourne and Giuliana Rancic. We don't know the fate of George Kotsiopoulos.
The buzz that followed the death of Joan can still be remembered with even people who never knew her when she lived putting up her picas on their profiles and saying "Adieu Rivers".
Anyway she is gone and the show continues. Congrats and goodluck Kathy.
We're told the show will no longer be a weekly series. E! will roll it out during awards shows and other occasions as event programming.

Drop comments and stand a chance of winning prizes weekly. Tell others about this site. Like Our FaceBook Page HERE
Reactions: Posted by Anaturuchi Green
ShowBiz