on October 08, 2014
Hi, hope you did not miss yesterday's exclusive interview with one of the finest young men in the rap game, east of Nigeria, Golden Okafor, aka XBUSTA. The guy started form being a studio rat to working with the likes of Mister Incredible, Olamide, Dr. Sid, Mr. Raw, Mr. Songs, Phyno, Ruffcoin NwaAba, Splash and a host of other top artistes and a miriad of upcoming ones too. Well if you missed the first interview, don't worry a lot, see the first one HERE.
As promised, here is the continuation of the interview. Very interesting and inspiring I tell you, and don't miss out. At the end of the interview you get to download Xbusta's coolest songs so far and also as a bonus, you will get the link to download Xbusta's Shomo Video free.

Well, M.I was…em, I don’t know what to say. Working with him was great, on stage and…I even had the opportunity to listen to tracks from the next album he is going to drop.


YOU MEAN M.I IS GOING TO BE DROPPING A NEW ALBUM?

Yes. When I asked him, he said by the grace of God, he is planning to drop another album soon and when I listened to some tracks I can tell you that that boss has some bombs inside him that he had not released yet. Watch out for his next album, it’s going to be mad.

I enjoyed baking with my mom before the music. So, listening to music is a hubby, freestyling is a hubby. I play the keyboard a little bit.


I ASKED YOU ABOUT RELATIONSHIP. ( Seemed he was going to skip that one)

Yeah, let’s go there. I know a lot of people will think I have a lot of girlfriends but I don’t. But I have a girlfriend hidden somewhere away from you (General laughter). I have someone I’m in love with but the funny part is that she wouldn’t even want me to say her name because she doesn’t like they limelight.  She will want me to keep it personal. She’s someone I started with even before the fame, so she will like us to keep it that way. She doesn’t even go out with me that much. Am I sure if she loves me? I don’t know ooo.
But if you are out there, please know that I love you but I won’t say out your name so you don’t get mad at me.

My biggest performance in terms of the money I was paid was birthday party in Lagos organized by a friend of mine and I was surprised at the amount of money I was paid. I was given a cheque and I even thought that it was fake until I cashed the money at the bank. (Amount withheld). I just thank God for that.


WHAT COMMENT DO YOU HAVE ABOUT THE MUSICAL INDUSTRY HERE IN IMO STATE OR THE SOUTH EAST IN GENERAL?

The industries here in Imo state which is my own home is not being funded and supported by the government. To me, I feel it is not been supported appropriately and the talents here tend to move to Lagos, to base there because they are not well appreciated here. Even last year there was a talent hunt, The Centurion, that was organized by a government body and artistes paid some certain amount to register for the event but till date the event did not hold and their money was not refunded. Lack of funding is the reason why it is not going as expected here although there are lots of talents here.


YOUR THOUGH ABOUT NIGERIAN MUSIC AS A WHOLE

Nigerian music is really going far, we are getting international collabos from around the world and we are going places.


HOW FAR DID IT TAKE YOU TO REACH THIS LEVEL?

Nobody has started and blown within a year or two. I don’t know about anybody who started and went into limelight within a year or two especially if you started without enough fund and by supporting yourself. Even if you started with a record label it takes some processes like going to interviews and shows to promote my songs. It took me some years to get here. I started in Lagos some years ago until entered school and continued and changed my style (IMSU). It took me some years and hard work and prayer also 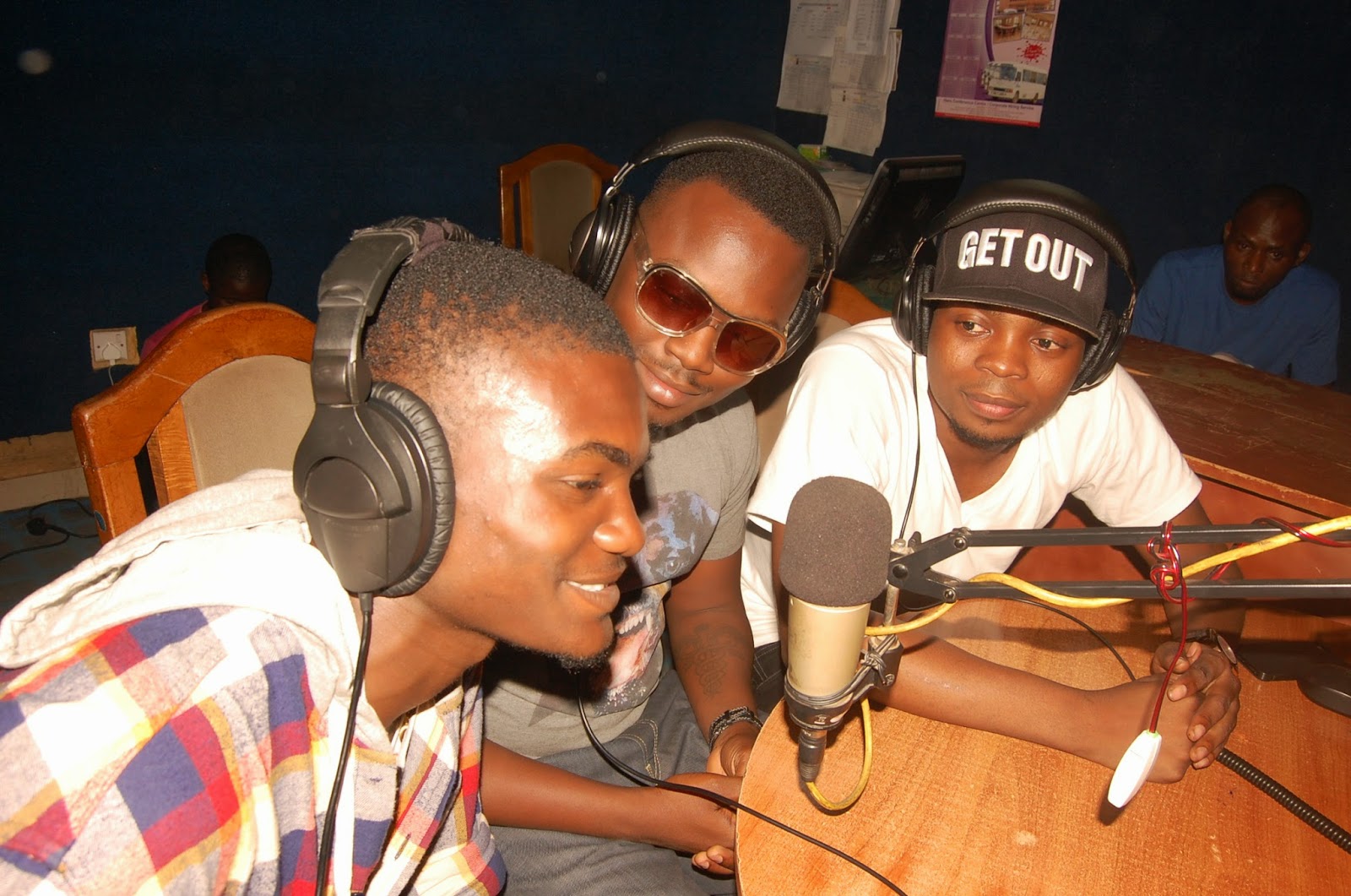 TALKING ABOUT MUSIC LABELS, WHICH ONE WOULD YOU PREFER TO JOIN?


Next are the free downloads of Xbusta's hottest songs and the "Shomo Video.

DO YOU HAVE SOMETHING TO SAY? JUST GO AHEAD AND CONTACT US FOR AN EXCLUSIVE INTERVIEW BY CLICKING THIS IMAGE: 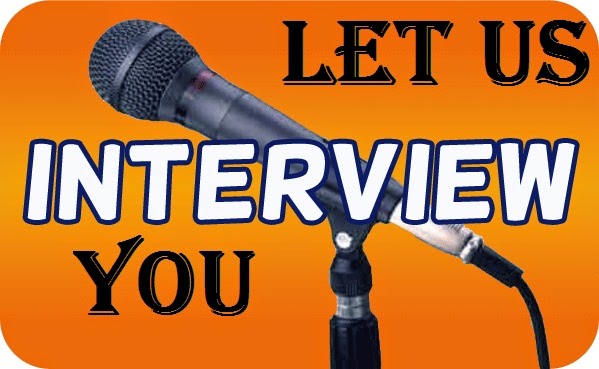 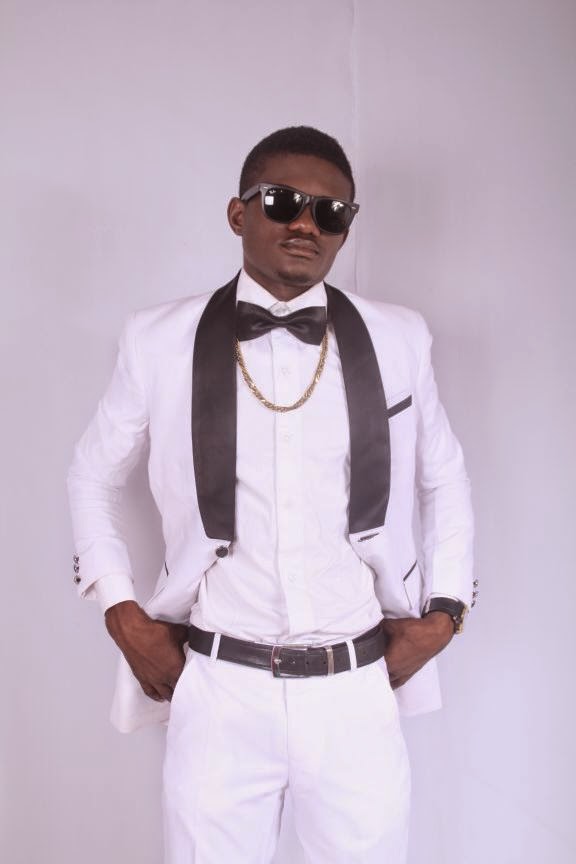