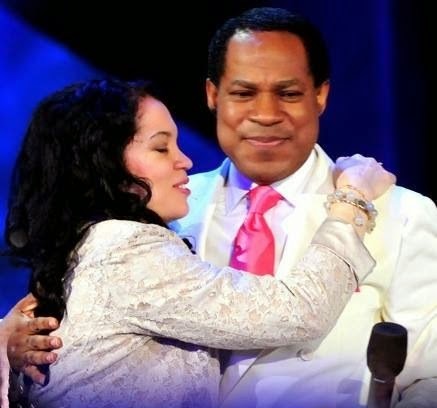 The squabble between the founder of Believers Love World (aka Christ Embassy) Pastor Chris Oyakhilome, and his wife, Anita, has further worsened with Mr Oyakhilome now removed as a trustee of a United Kingdom’s branch of the church. According to reports, with Mr. Oyakhilome’s removal, his wife, Anita, now presides over a seven-man Board of Trustees (BoT) of the N8.2 billion rich branch.


The six other members of the board are Obi Chiemeka, Ifeoma Onubogu, Nkem Odiakah, Raymond Okocha, Tony Obi and Uche Onubogu, all pastors believed to be loyal to Mrs. Oyakhilome. Mrs. Oyakhilome has for long headed the U.K branch of the church, when the going was good between her and her husband. Until what appears his sudden removal, he had since inception presided over the BoT of the charity.
The new development suggests that in addition to the matrimonial squabble the couple is having, an intense power struggle and battle for the soul of the U.K. branch of the church might be going on between the estranged lovers and partners as well. In fact, Mr. Oyakhilome had dropped the first hint that there might be a hierarchical row in the church when he reportedly accused his wife of acting like an equal and wanting to overpower the authorities of the elders she met in the church.
A review of documents filed by the church’s UK branch to the Charity Commission of England and Wales, now show that Mr. Oyakhilome is no longer a registered trustee of a branch of his church with total asset worth over N8.2 billion (£31 million). Until his recent but abrupt removal, Mr. Oyakhilome was consistently listed as a prominent trustee, since 1996, when the branch was established.
Contrary to the church’s practice of stating reasons for the removal of trustees in the past, no reason has been given for the removal of Pastor Oyakhilome. It is unclear whether the explanation for the action would be given in the church’s annual report for 2013 which is yet to be made public by the charity commission. According to the church’s financial statement, in 2009, five pastors were removed from the church’s BoT after they resigned from their positions. That same year, two others were appointed.
A Charity Commission spokesperson, Sarah Hitchings, explained that it was not the concern of the commission to know why charities remove or replace their trustees. The international office of Christ Embassy refused to respond to questions sent through e-mail neither did the international audit and accounting firm, Mazars, appointed by the Charity Commission to run the affairs of the church after it opened statutory inquiry into the finances of the church following suspicious payment it made to connected parties worth N941 million between 2008 and 2012. 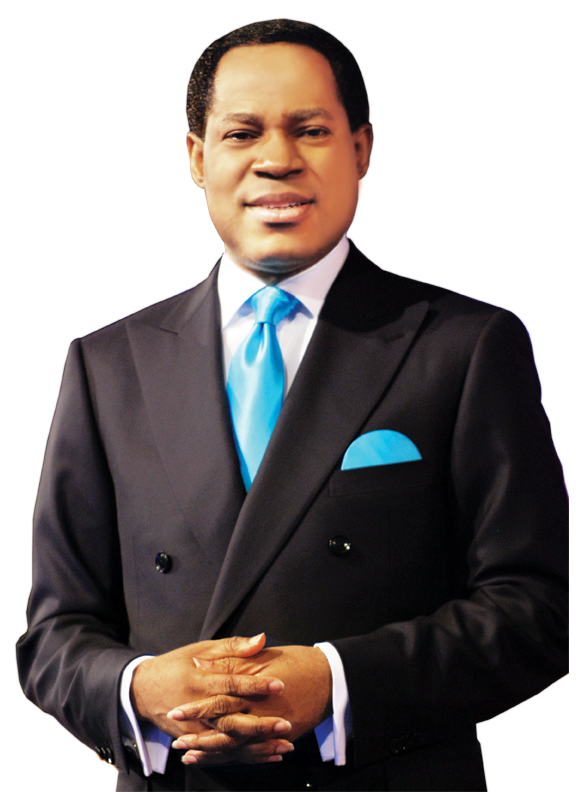 However, church insiders claim the removal of the pastor was a plot by his wife to take total control of the affairs of the branch even as her relationship with her husband of two decades deteriorates. With his ouster, those who should know said Mr. Oyakhilome has lost the locus to interfere in the affairs of that branch of the church. “He has been effectively sidelined,” a church insider said. “The law in the U.K. does not recognise him as an interested party in that branch of the church anymore.”
But even the seven-man board led by Mrs. Oyakhilome has itself lost control of the affairs of the church. On August 11, the U.K. charity commission effectively sidelined her board and appointed an interim manager to take over the management of the church. In what it described as a “temporary and protective measure,” the commission appointed Rod Weston of the international audit and accounting firm, Mazars, to take over the running of the church.